The Fire That Calls 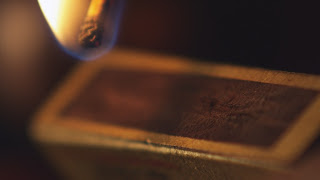 The sound of the match, the exhaling of the smoke from the cigarette or beadie. The fire.  The initial inspiration was the fire that took Ernesto’s life that day in 2008. The picture of him set alight haunted and continues to haunt me. Though a picture is silent I could imagine the sound of the flames and that informed the sound design of the film. The heightened unrealistic sound design. The first day I went into the studio, Michael Botha had created a very realistic sound design. I asked him to go more expressionistic. The fire became the recurring motif of the film. In the research material to the film, there was a paper named The Fire that Calls published about service delivery protests. Timothi (Fana Mokoena) evokes the title in a monologue: “That fire out there, is a call for people to listen to us.” In response to the first wave of the violence, the Councillor (Jet Novuka) comes to meet the people at the town hall, proving the statement true, he has literary been called by smoke signals in the sky. The meeting is rowdy and the noisy audience drown the Councillor out , telling him "Now that you’re here, you will listen to us". Fire represents destruction, is also be a representation of passion, energy and ultimately, out of the ashes- something positive can rise. In lieu of recent events this week, we need the energy to fight this new/old plague. Replace destruction with construction. 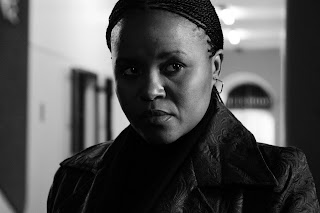 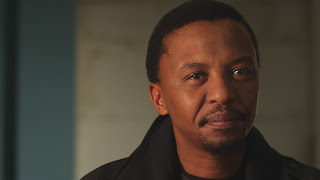 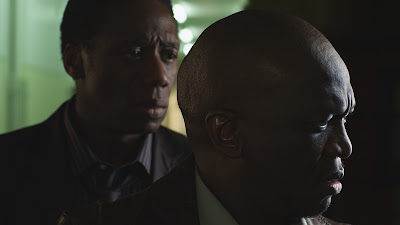 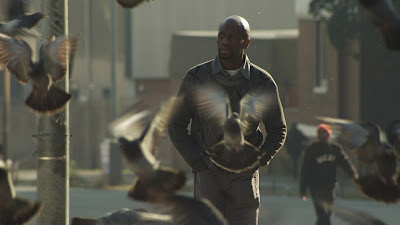 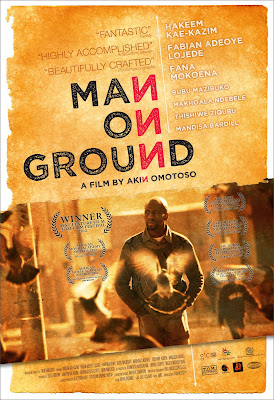 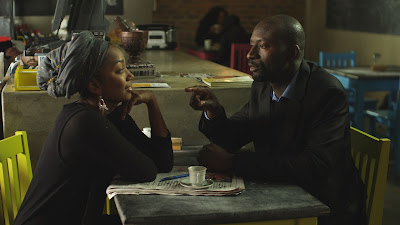 Email ThisBlogThis!Share to TwitterShare to FacebookShare to Pinterest
Labels: Behind the scenes, Lindiwe Matshikiza, Moratiwa, Photo Essay, Tell Me Sweet Something

The Great Cast of Man On Ground 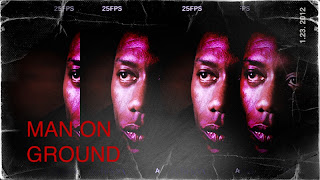 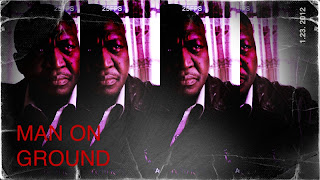 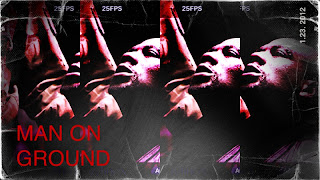 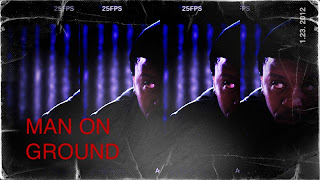 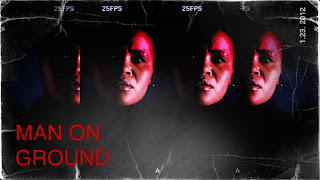 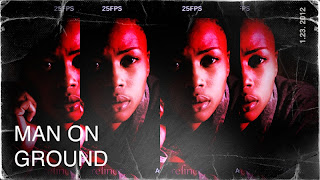 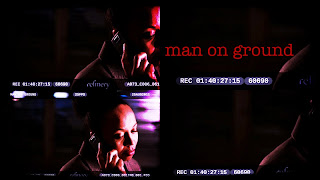